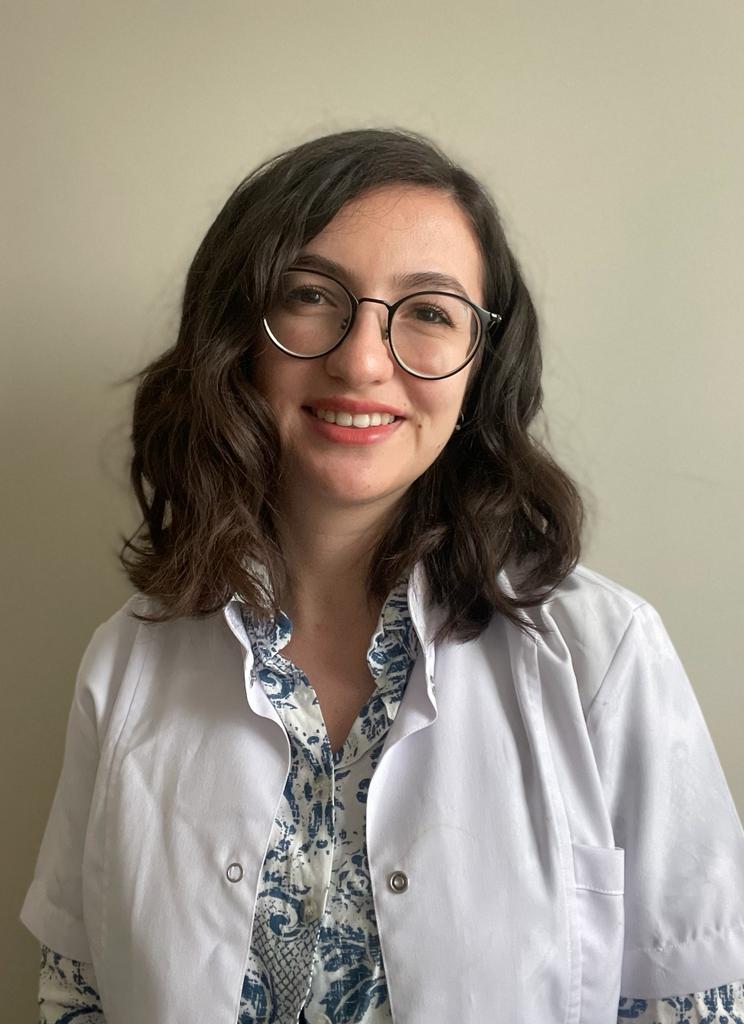 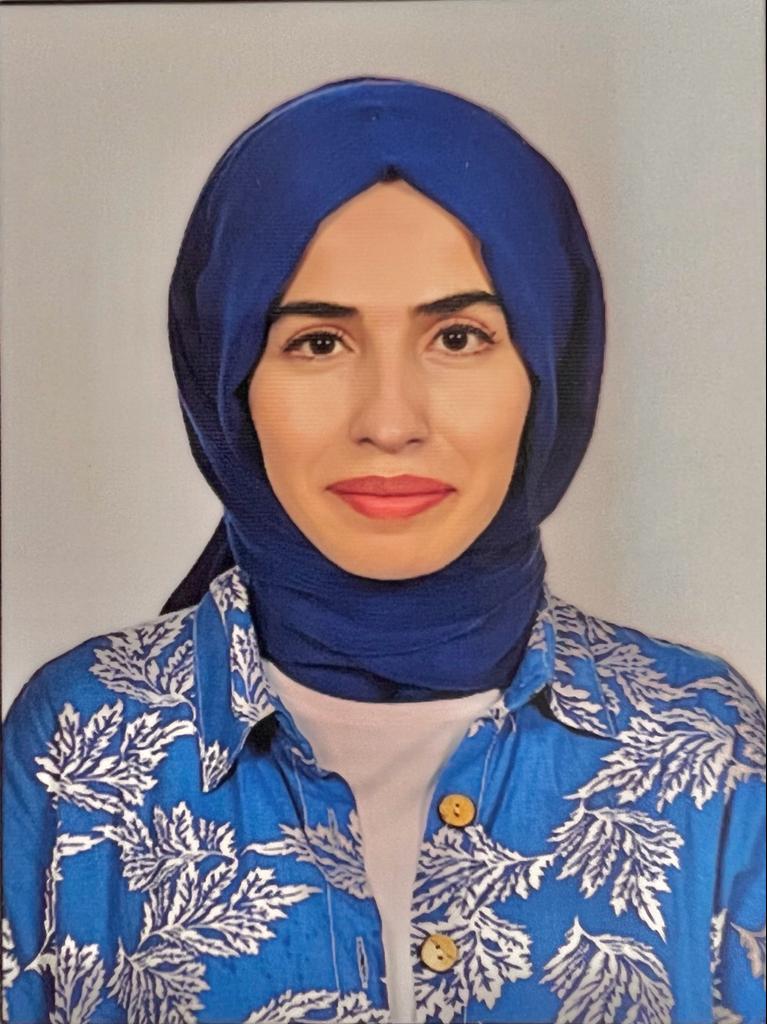 1- Near East University, Department of Oral and Maxillofacial Surgery

3- Near East University, Department of Radiology

4- Near East University, Department of Otorhinolaryngology

Sinonasal keratinizing squamous cell carcinoma (KSCC) is a malignant epithelial tumour arising from the surface epithelium lining of the paranasal sinuses and nasal cavity that exhibits squamous differentiation. Sinonasal KSCCs are rare lesions as the sinonasal tract is the least frequent site for squamous cell carcinoma (SCC) in head and neck area. Male:female ratio for the KSCCs was reported to be 2:1 according to the World Health Organization (WHO) and it is mostly seen in patients in the sixth and seventh decades. Industrial exposures, such as leather dust and wood dust, and smoking increase the risk for sinonasal KSCC. Presence of HPV infection is generally associated with non-keratinized SCCs rather than KSCCs.

KSCCs most frequently affect the maxillary sinus, followed by the nasal cavity and the ethmoid sinus. Since sinus carcinomas are generally present later and at a higher stage, nasal cavity carcinomas have a better prognosis than paranasal sinus carcinomas. The 5-year overall survival rate for sinonasal SCC was reported approximately 50-60% and regional lymph node metastasis is not common for KSCCs.

The aim of this case report is to present the clinical, orthopantomography, Cone-beam computed tomography (CBCT), magnetic resonance imaging (MRI) features of a KSCC case which was localized in the maxillary sinus.

A 47-year-old female patient was referred to our clinic with painless swelling localized at the left chick (Figure 1). The patient’s medical history was unremarkable as the patient had no systemic diseases or a history of surgery. The patient was not distressed and her vital signs were stable. Extraoral examination revealed a firm and non-fluctuant swelling of her maxillary left posterior site with no overlying skin deformities. Cervical lymph nodes were examined and no palpable submental or submandibular lymphadenopathy was detected. Intraoral examination revealed a moderate oral hygiene with several dentin caries and moderate horizontal alveolar bone loss. No obvious mucosal changes were present thus, an orthopantomogram (OPG) was performed in order to initiate the radiological examination.

In Coronal Plan T2 sections, a mass with high signal and heterogeneous internal structure was detected in the left maxillary sinus that caused expansion. The majority of the mass had heterogeneous liquid-necrotic signal. In the pre-contrast T1 coronal plane fat suppression sequence, the mass was extending to the subcutaneous adipose tissue with a higher signal. Diffusion weighted images demonstrated restriction and post-contrast images demonstrated contrast enhancement at the solid components of the lesion in axial slices.

Given the patient’s clinical presentation and ill-defined borders that were seen on images, our initial diagnosis was a squamous cell carcinoma originating from the surface epithelium of the maxillary sinus. An incisional biopsy was performed to evaluate the histopathological nature of the lesion.  Histopathological analysis suggested poorly differentiated keratinizing squamous cell carcinoma. The multidisciplinary team recommended maxillectomy without selective neck dissection.